This is a long read, but if you are feeling like you will NEVER be a Success Story, because you have too much junk in your past that makes you feel unworthy or incapable of being truly worthy of being successful, it may be worth your time to take a look.

Facts You May or May NOT know about me~

I have spent about 5 years of my entire nearly 43 years here on earth weighing a “normal” weight(the last 4 years ARE included in that).

When I was born, I was breech(yes along with being that BIG), and I broke my ankle, which resulted in me not having cartilage between a couple bones so a natural fusion occurred. What did I do with this information??? Faked more ankle injuries to get out of gym class than you can shake a stick at! 😛

I had a nervous breakdown when I was 9, which lead to a “secret” hospital stay for 16 days! Of which I spent half that time as an adult patient’s “entertainment”, but was too scared to tell anyone, and didn’t until years later in therapy when I finally realized it was NOT my fault and that I had nothing to be ashamed of!

I was always aware of my weight problem as a kid(going on my first “diet” at the ripe old age of 10 and took my first diet pills at 12), but when I went from a Catholic grade school to a public high school, I was made ACUTELY aware of it. DAILY!

I smoking pot for the first time when I was 16.

I was pregnant at 17, and lost my daughter at 22 weeks the day after my 18th birthday. I have since been told that I would never carry a child to term IF I got pregnant again.

I wanted to be a chiropractor and study holistic medicine when I was a teenager.

I ruptured 3 disks in my vertebra when I was 22 working as a CNA at a Veterans’ Nursing Home. And even though by then, I had stopped smoking pot, I found a new love…PAIN KILLERS!

After 7 years and 3 surgeries, they fused my lumbar spine.

This is the time in my life that I decided the pain killers were not nearly enough to numb my pain (both physical and emotional), so I started adding an alcohol chaser, which in turn became a 12-pack+ a day beer habit.

Giving up my 2 pack a day cigarette habit 5 years ago was harder than giving up pot for me.

I was with my husband for 10.5 years before we got married. We will be married 11 years in April.  He is supportive of my fitness lifestyle, and has adapted his eating, but has not joined me in the exercise.  Yet! 🙂

By September of 2008, I was so sick of myself and the way I felt, it was either change for the better or figure out a way to kill myself faster! The booze and cigarettes and food addictions weren’t working fast enough! I was in pain.  I was uncomfortable.  And I was isolating myself because I didn’t want anyone to know how bad it had gotten.  I would even stay up late, waiting for my husband to go to bed so I could drink more and have a second supper!

September 19, 2008, I joined 2 online groups for support, purchased Tony Horton’s 10-Minute Trainer from Beachbody, and started my fitness journey. I would walk for 10 minutes and do as much as I could of one of the 10 minute DVD’s 4 days a week. That was ALL I could do in the beginning. But I was determined to FINALLY feel GOOD!

After about 16 months, I had lost 125# and reached my weight goal of 150#. Then I started lifting weights and put on 15# of muscle over the next 2 years. I was leaner than I ever had been in my life!

In 2012, I became a Zumba Instructor and started teaching it and helping out with other FIT classes at Legacy Martial Arts to share my new love of fitness.

February 2013, I became a Beachbody Coach so I could help even more people with their health and fitness journeys.

2013 has been a year filled with personal stress for me. But I work hard every day to keep myself balanced and get in at least 5 days of exercise a week. I have gained about 12# this year, and I try my hardest to not beat myself up about it, but I am READY to get my lean body back!

2014 is going to be the year that I see my leanest, healthiest ME! I am starting a Challenge Group on January 6th! I will be doing P90X3, but I welcome anyone who wants to start with any Challenge Pack to jump in! I will have a Private Facebook Group to keep us accountable and to keep the support flowing!
Check out the programs at www.beachbodycoach.com/bodybybrendat and let me know if you need help deciding which one you are going to use to get to YOUR best health!

Let’s ROCK 2014 Together and CHOOSE Happiness and Health!!! 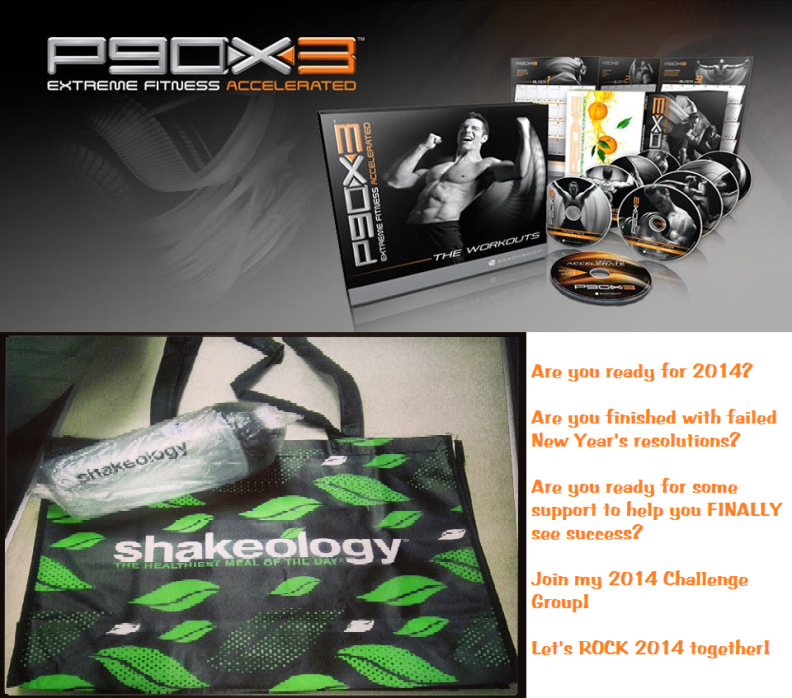 View all posts by bodybybrendat

4 Replies to “Broken to Fixed ~ The Junk That Led Me to Be a Success Story!”